Reflection: During this video project, my group and i had, at the beginning anyway, we had trouble finding out what we were going to do. it took time, but eventually after many drafts, our group decided what we were going to do. I believe this group worked well for the most part, even if our final project didn't look the best. I enjoyed working with this group and hope to work with them again. 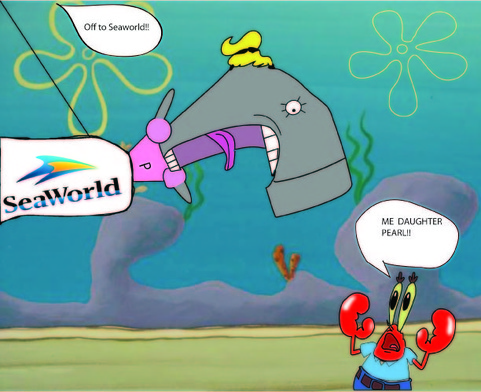 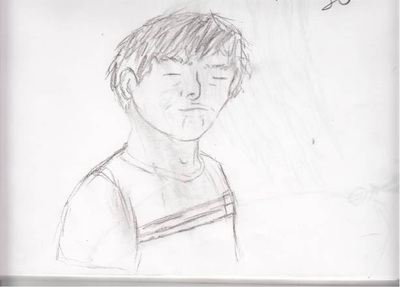 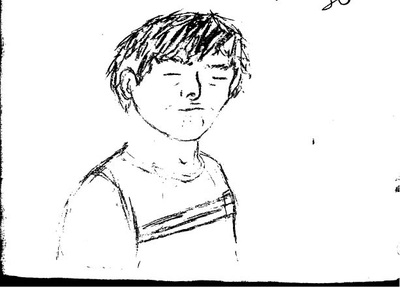 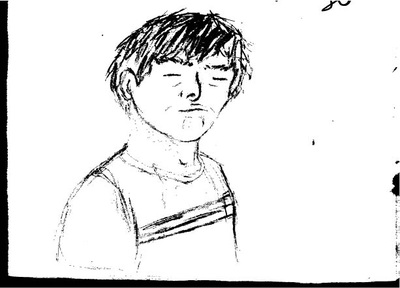 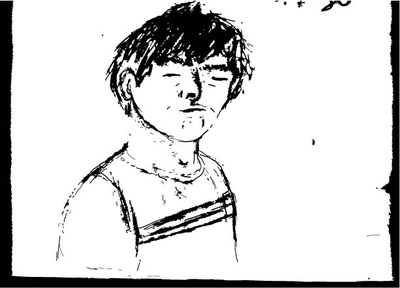 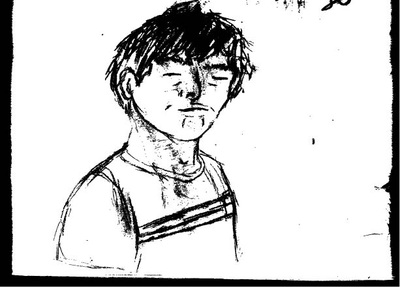 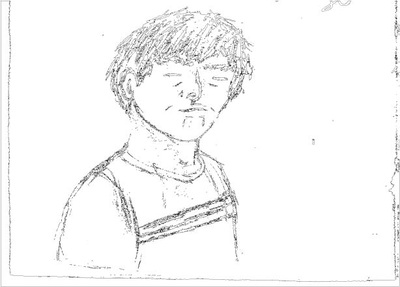 In Digital Media we did a Prehistoric Drawing Subject. In the beginning We learned about the Prehistoric Areas, such as the creation of the dog, and the Paleolithic, Mesolithic and Neolithic era. During this project we had to draw many animals that existed during this time period. We had to take these drawings and scan them into the computer and draw them into Adobe Illustrator. In Illustrator we used the live trace tool, and edited these images. While editing these photos on Illustrator, I learned a lot of new skills I previously did not know. In 7th grade I learned some stuff about Illustrator, so I had some background in it. But now learning it again I learned more than I did in seventh Grade, and for the Political Cartoon I beleive it turned out great. I could use this technique in the future by doing animation, because I am fond of going into an animation career. If I use these technics in the future I could become a sketch artist or an animator.